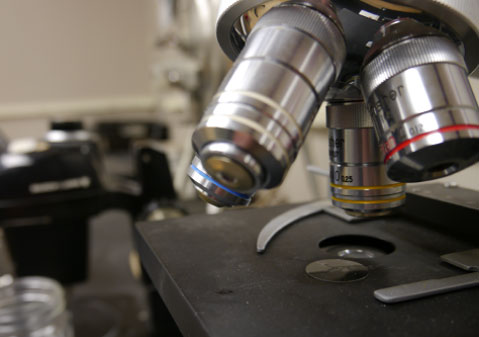 Bixby International continues to be a leader in custom thermoplastic extrusion. Check back here for news about the company

As a Sponsor of the Rubbish to Runway Fundraiser, Bixby International Helps to Raise $41,000 to Benefit Children in Underdeveloped Countries

For the second consecutive year, Bixby International proudly sponsored the Rubbish to Runway fundraiser, and this year's show was a huge success as organizers nearly tripled the amount of donations that were raised during last year's event.

This year's gala, which is a showcase of discarded waste materials that have been converted into wearable fashion, raised $41,000 from auction attendees who bid on garments during a catwalk event where models displayed a wide variety of apparel.

Proceeds from the event, which was held in April at the Governor's Academy in Byfield, MA, were donated to the Long Way Home non-profit organization. Long Way Home uses sustainable design and materials to construct self-sufficient schools in underdeveloped countries that promote education, employment, and environmental stewardship.

For the show, which was attended by nearly 500 people, Bixby provided Newburyport-area artists with discarded plastic waste materials from which the designers produced "wearable art" including dresses, skirts, and jackets.

"Our team is proud of Bixby International's support of charitable causes, including the Rubbish to Runway fundraiser," said Dan Rocconi, Bixby International President & CEO. "We're very pleased about the success of this year's event and the role that Bixby played to support Long Way Home and their efforts to help needy children throughout the world."

Funds raised by Long Way Home from recent Rubbish to Runway events have supported the construction of an educational campus in San Juan Comalapa, Guatemala. Proceeds that were raised in this year's event will also help to sponsor the education of students at Long Way Home's flagship school in Guatemala City.